In 1995, a film appeared that divided the hackers, nerds or whatever you want to call them. The film "Hackers - In the net of the F.B.I.". Some love it, others hate it. I find him quite funny and entertaining and now there is also proof that I'm not the only one. The "hacker" fans of hackerscurator have rebuilt Lord Nikon's (played by Laurence Mason in the movie) laptop. 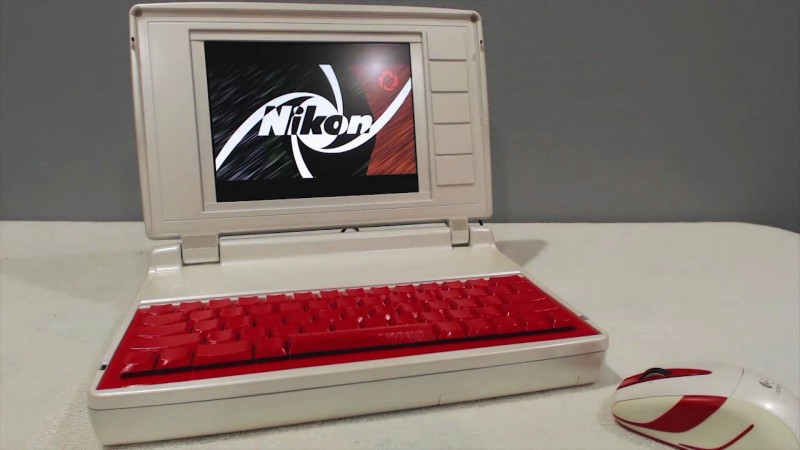 Each of the laptops used in the film reflects its owner. From color variations to camuoflagelook to the boat animations, everything is designed down to the last detail. But what I think few people know is that the laptops in the film are themselves functional self-builts. That means the prop builders had to do some hardware hacking to build the laptops.
In the film, Nikon's laptop consists of two different laptops. The case is a Toshiba Satellite T1850.

The innards (originally) come from an Apple Powerbook 180c.

However, the innards of the Powerbook have been replaced here by a RaspberryPi and other more modern components, making them much more powerful than the laptops used in the film.

and luckily the hobbyist captured the whole thing on video to show you: https://www.youtube.com/watch?v=uxY6CUimZ9M (YouTube)

I'll probably have to dig out some old hardware from the basement to tinker.

Here is the link to the site of Hackerscurator where you can find almost all props from the movie: