In Part I there was a rough summary of how the ARPANET (1973) was built.
In order to rebuild the whole in small it needs however clearly, at least from the place, reduced hardware.
The first consideration went in the direction of RaspberryPi or Raspberry Pi Zero. Disadvantage of the small single-board computers
is the still high purchase price. I am aware that a single Pi is 20 - 30 euros and that
is a manageable price, however, that scales up significantly with the amount it needs for the DIY ARPANET (74 pcs.)
which would mean in terms of price then so about 2200 euros. Too much.

Since the requirement at speed of the computers keeps within limits and the PDPs are not the most modern from today's view,
standard ESP32 microcontrollers are sufficient. Price-wise seen (approx. 3, - per piece) one can minimize the costs around factor 10
and has so at the end only 222, - euro less in the purse. 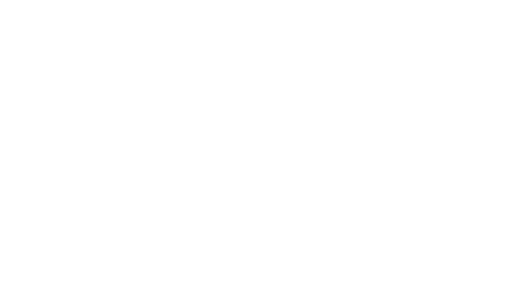 The ESP32 microcontroller belongs to the 32bit microcontroller family. Depending on the version there are either one or two
processors of the type Xtensa LX6 with a clock rate of 160MHz - 240MHz.
The RAM of the ESP32 board has a size of 160KiB static allocated + 160KiB dynamic allocated DRAM combined with integrated ROM
which also contains the bootloader. There is no internal flash memory on the ESP32.
The ESP32 also has numerous interfaces such as i2c, wlan, bluetooth, ethernet, uart etc. which greatly simplifies the construction of the network.
Ethernet will be interesting to establish them communication of nodes and Wifi possibly to establish the satellite connection to Hawaii.

To really network the ARPANET, the GPIO pins of the board should be perfectly usable.
The pins GPIO0 - GPIO39 can be used as input or output pins. GPIO34 - GPIO39, however, are pure input pins.
The wiring is done by simply soldering the cables.

WARNING!
The hardware and pinout has not been tested yet and is pure theory here. The working pinout and cabling is recorded in the docu.

The total number of computers we have in the ARPANET are 74 (!) pieces.
Not everyone has the space to have 74 ESP32 lying around, so we put the whole thing in a nice case.
Thanks to EBay I got a Siemens MX-2 server terminal cheap. The wonderful vintage look of the terminal fits perfectly to the project, even if the MX-2 was never really part of the ARPANET.
The plan:
The innards of the MX-2 will be completely removed to make room for the ESP32 and the screen will be replaced with a laptop display. A Raspberry Pi will be used as the interface.

So far roughly the hardware. The exact documentation will be published when the first package makes the rounds on ARPANET.
So the project continues to escalate merrily - but should be fun for a long time.

In part III I will continue with the software I will use.

If someone notices errors in my conception in advance - feel free to contact me. [readme.txt]